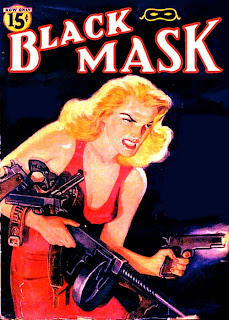 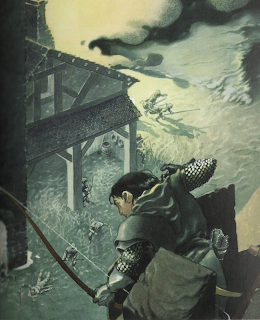 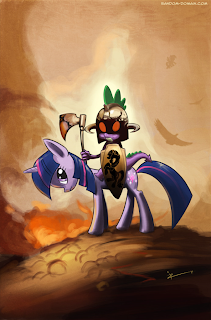 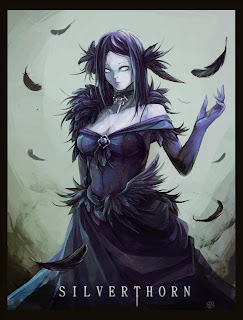 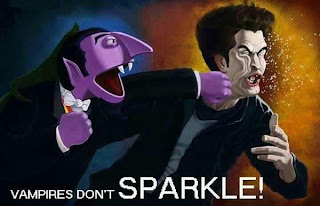 Posted by Knightsky at 11:39 AM No comments:

As it turns out, the godson liked the one-shot I ran for him enough so that he wanted to continue gaming with the character he created. 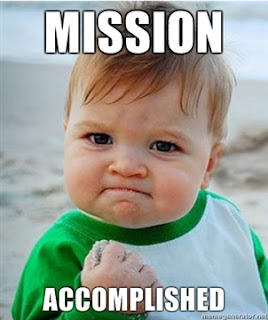 This time, his parents got to play as well.  I would up running a slightly-tweaked version of the old White Dwarf adventure The Beacon at Enon Tor.  This wound up taking two nights, despite being a fairly short and concise adventure, due to the need to create new characters during the first night.

The group consists of Zeke the Thief, a hyperactive human rogue, played by the boy.  From the previous adventure he has the followers; two human fighters (one male, one female) and a male human cleric.  They were joined for this adventure by a gnomish female illusionist and a human female ranger, rounding out the group nicely (Zeke had a female M-U with him during the first adventure, but she died by way of a nasty critical hit).

The adventure played pretty well, overall, and I can recommend it for someone needing a 1st level C&C adventure that doesn't require too much prep (I should probably note that the above C&C conversion of the adventure was written before the Monsters & Treasure book was released, so some of the monster stats don't quite line up).  I changed a few of the monsters (switching out the Bugbear leading the orcs for a 2 HD orc leader and a 1 HD orc cleric), and I made the titular beacon more magical in nature (a Continual Light spell inside a series of highly reflective mirrors, designed so as to focus the light outward at great range), but I avoided the desire to overly-complicate things.  This is the kid's introduction to D&D-style gaming, and elements that may seem trite and old hat to most of us are still new and interesting to him.  I want to have new discoveries for him at any given session, instead of overwhelming him with too much info all at once.

Although not the final fight of the night, the most interesting combat was when the party lured the orcs in the room next door into an ambush; an arrow and a Color Spray spell promptly took down half of the orcs' number; a failed morale check caused the remaining orcs to quickly flee the tower. 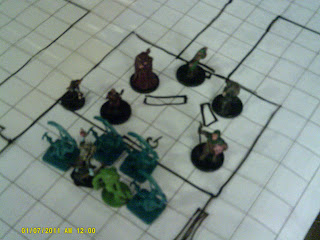 The party was properly rewarded, including acquiring some magic items (also something new for the kid - I didn't have any magic items show up in the first session).  I haven't bothered calculating XP yet, but I suspect Zeke is now either 2nd level, or pretty close to it.  I'll introduce him to the joys of leveling up next time around (which probably won't be until after the holidays).

As we wrapped up for the night, I let them know that from now on I was going to be letting the players decide the direction and nature of the sessions to come.  I gave them three options (a megadungeon in the nearby hills, a Keep On The Borderlands kind of setup on the far edge of the kingdom, and a nearby coastal town that was quietly putting out the call for adventurers to aid them with some as-yet malady affecting the community).   Once I hear back from them on which way they want to go, I can start fleshing out all sort of maladies to inflict upon their characters.  <insert evil DM laughter here>

Now I just need to finish working on that map of the kingdom...
Posted by Knightsky at 8:39 PM No comments: