So, I was watching Santo y Blue Demon Contra los Monstruos with my wife (hey, don't judge us, man), which, just in case you are unfamiliar with this cinematic masterpiece, involves two masked Mexican wrestlers fighting a mad scientist, various zombies, and yes, about a half-dozen different monsters of the old-school, ripped-off-from-Universal-Monsters mode, complete with cheap sets, spliced-in footage from other movies, and a shameless lack of acting talent.  The monsters include a vampire (along with two sexy female vamps), a Frankenstein monster, a wolfman, a mummy, and a cyclops.

The latter is what interests me.  Based on a monster suit from an earlier film, what the film refers to as a cyclops is also an amphibian gill-man, giving it a bit of a Creature from the Black Lagoon vibe (in a very cheap, knock-offish sort of way) as well. 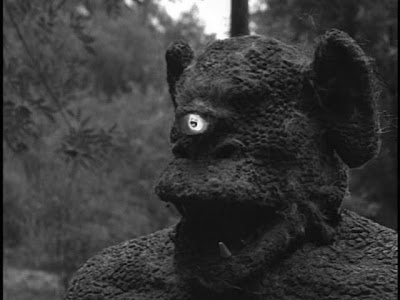 While watching the film, I was thinking to myself, "I've seen something like this somewhere before... was it in a gaming book?"  About halfway though the movie, it hit me where I had seen something similar enough that I can't help if it if perhaps the creature shown in los Monstruos might perhaps have served as some sort of visual inspiration. 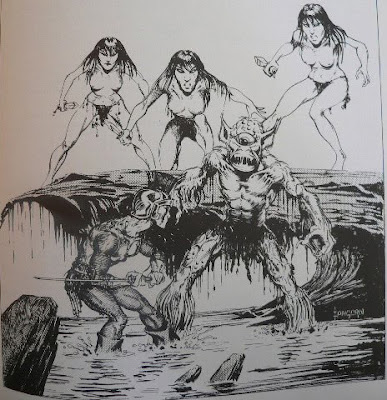 That's from the UK version of the Holmes 'Blue Book' edition of Dungeons & Dragons.  The art in the UK edition has some one-eyes orcs in it as well, but I've always assumed that the above illustration was meant to be a troglodyte.  Is it possible that the artist was a fan of cheesy Mexican wrestling films, or am I merely reading too much into what is probably a coincidence?
Posted by Knightsky at 11:03 PM 4 comments:

Email ThisBlogThis!Share to TwitterShare to FacebookShare to Pinterest
Labels: Dungeons and Dragons 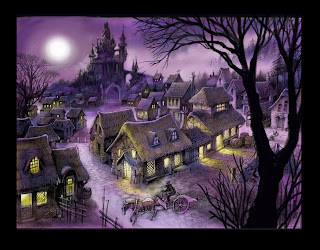 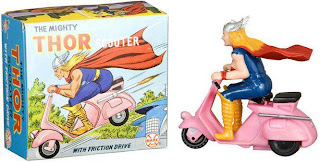 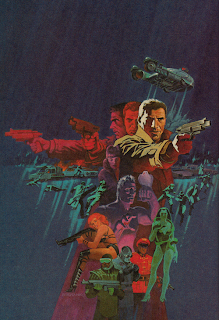 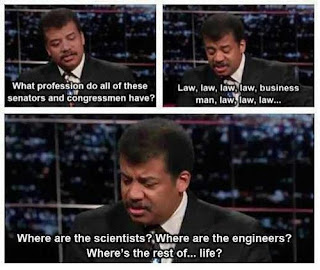 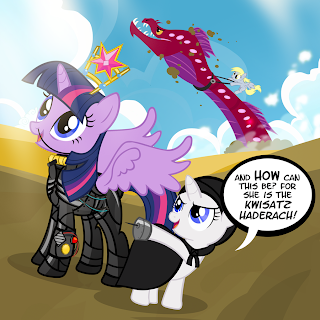 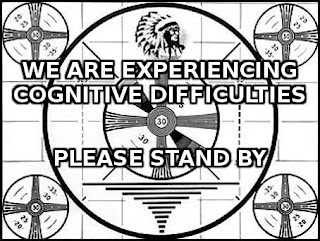 Posted by Knightsky at 6:12 AM No comments: 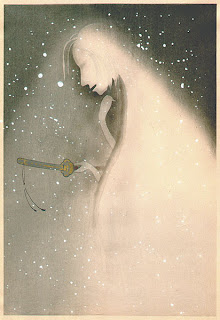 
A swordwraith is an extremely rare form of undead, the result of a Lawful Neutral warrior of great skill (8th level or higher) who dies due to the betrayal of a comrade-in-arms.  Three days after the warrior's death, his or her spirit may return as a swordwraith, to seek vengeance against those who betrayed their shared cause.  Upon finding and slaying the traitor, most swordwraiths then pass on to whatever afterlife awaits them, but a few continue to stalk the earth, striking down those who draw the swordwraith's ire.

The swordwraith appears as a spectral warrior, bearing the wounds and injuries they did at the moment of death, up to and including lost limbs and decapitations (of course, the loss of a head or limb does not hinder the swordwraith in any fashion).  Despite the name, a sword-wraith might use any weapon, not just a sword, depending on what weapon they specialized in during their living years; a few even use missile weapons (standard range for the missile weapon in question, with the swordwraith never running out of arrows, bolts, sling bullets, etc).  They can travel tirelessly by night, remaining relatively dormant in the shadows during the daylight hours.

Combat: A swordwraith is normally insubstantial, like a more standard wraith, and thus only magical weapons of +1 or better can affect their ectoplasmic form. A swordwraith attacks by passing through objects to attack their foes unawares. They strike, disappear back through an object, and return again, harrying their opponents unto death.

Incorporeal Weapon: The swordwraith's weapon of choice does 1d12 damage (no matter what a normal version of said weapon does).  Due to the swordwraith's great skill with their chosen weapon, that are +3 to hit with it.

Energy Drain: In addition to suffering the above normal damage, living creatures hit by a swordwraith’s attack lose one level. For each such level lost, the swordwraith heals five hit points. These losses are permanent, and can only be regained by the use of a Restoration or a Wish spell.

Unnatural Aura: Animals, whether wild or domesticated, can sense the unnatural presence of a swordwraith at a distance of 30 feet. They will not willingly approach nearer than that, and panic if forced to do so; they remain panicked as long as they are within that range.

Sunlight Powerlessness: Swordwraiths are powerless in natural sunlight and flee from it. A swordwraith exposed to direct sunlight cannot attack, and must retreat.

Inspiration: Warren Zevon's "Roland the Headless Thompson Gunner",  NOT based on the 'undead template' of the same name as created by WOTC (honest!)
Posted by Knightsky at 8:32 PM No comments: 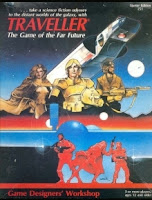 Specifically, the Starter Edition of the Classic Traveller line is available for free at both DriveThruRPG and RPGnow.  This was originally done as a Christmas promo, but apparently has been allowed to continue.  If you've never played Traveller in its original incarnation, this is an excellent way to introduce yourself to one of the true classics of the early days of RPG's.

There are three books that comprise the Starter Edition (rules, charts & forms, adventures); be sure you download all of them.  Then break out the d6's, and get ready to start travelling...
Posted by Knightsky at 12:09 PM No comments:

Email ThisBlogThis!Share to TwitterShare to FacebookShare to Pinterest
Labels: free stuff, too cool not to share, Traveller

Highly prized by kings and generals, the Banner of Three Swords is a powerful magical item that grants great aid to armies who fight under its aegis.  Specifically, it grants all who fight while the Banner is being held (within line-of-sight of the Banner) the following bonuses, for the duration of the battle:

Those who die bearing the Banner are usually accorded much honor and respect.  If a PC dies bearing the Banner, they should receive some sort of bonus to creating their next character.  If using an Honor system (like that used in the 1st ed AD&D Oriental Adventures rulebook), grant the dying character double the "heroic death" honor award.  If not, the player's new PC can either choose to start one level higher than normal, or add +1 to any two attribute scores.

Inspired by Marvel Graphic Novel #15: "The Raven Banner - A Tale of Asgard"
Posted by Knightsky at 7:50 PM 1 comment: