Besides the various individual activities of the city's villainous types, and the smaller activities that a patrolling hero might encounter, a good sandbox superhero campaign will also have larger events occurring at the same time that can also be of interest to the city's heroes.  Such events can be similar in nature to the sort of things that a hero might encounter while on patrol, but will usually be larger in nature and scope, the sort of thing that the entire team could try to deal with; the former might involve an office building on fire with a half-dozen employees at risk, while the latter could be a high-rise building engulfed in flames with dozens of inhabitants threatened.

The Citywide Events table covers this sort of thing.  How frequently it should be used is campaign specific; once a week, twice a month, or monthly are all possible options; a good rule of thumb is to have said frequency roughly coincide with how much game time passes between gaming sessions (this should ideally be the same as the time block you use to determine activity by gangs, organizations, solo and group supervillains).  Whatever the frequency, roll 1d3-1 times on the table below for each block of time that passes during the campaign.  Such events can be caused by, or tie into, the various criminal NPC's already chosen for the game, but they don't always have to be. Note that, due to the flexibility of any given event, two completely different entries could yield similar results - this is deliberate.

(and of course, even if you have no desire to run a sandbox game, these tables can still be used to generate random scenario ideas for a more traditional superhero game)
Then roll on the indicated sub-table below. 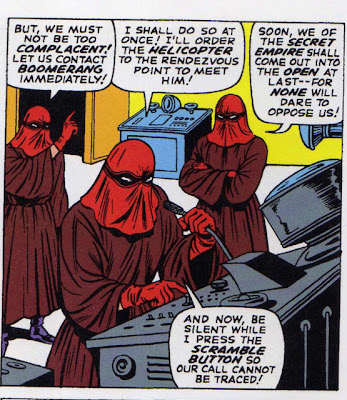 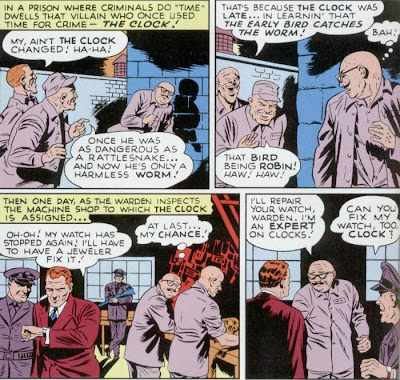 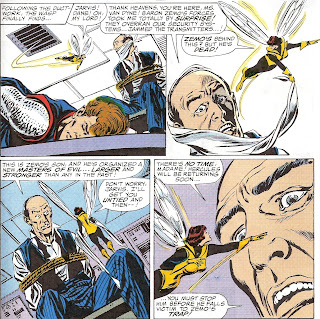 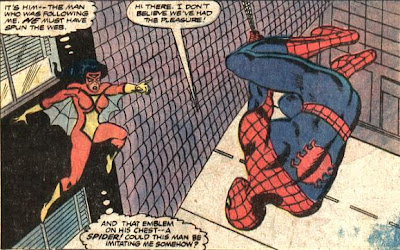 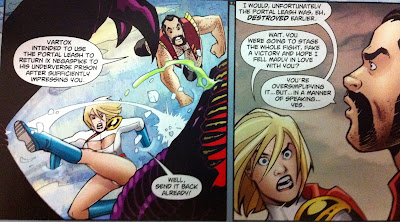 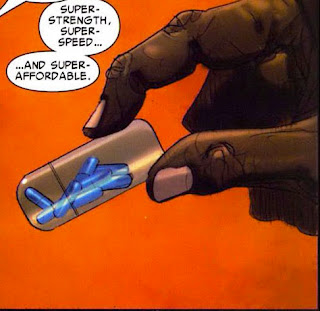 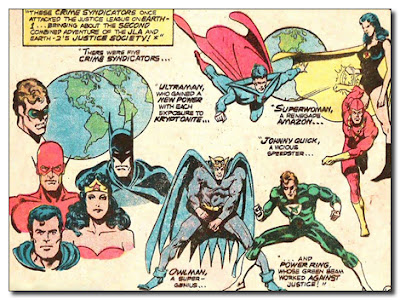 (to be concluded... eventually)
Posted by Knightsky at 5:57 PM